I really believe that people come into our lives for specific purposes.  Some come for a moment, some a season, some for a lifetime.  Their purpose may be to guide you through, lead you to another, or make you stronger. 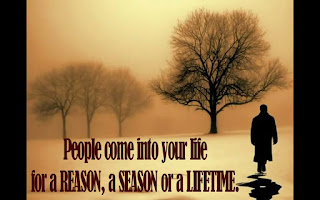 When I entered college, straight out of high school, I was anything but the “traditional” fresh-out-of-high-school-now-entering-college student.  Yes, I was 18, but I was a mother, in a relationship, who worked. I was not your typical student.  Add getting married my freshman year….I have always been an old soul.  I did not relate well to those who really were traditional students, worrying about sororities and parties, living on campus.  I did not envy them or begrudge them; it just wasn’t where I was in life.

Once nursing school actually started, I found the majority of my classmates at TCU were “traditional” college students.  Young, straight out of high school, many with Daddy footing the bill.  I liked them all well, but I didn’t necessarily relate to them well.  We were in different realms of life.
I met Genia as soon as nursing school began.  She was married, 5 or so years older, non-traditional.  She and I clicked pretty quickly.  We tried to align our schedules so we could be in the same clinical groups.  I picked her up nearly every morning and we rode to class together.  We studied.  We talked about life.  We complained about our bad marriages.  We laughed.  I never minded being her ride as the morning therapy sessions were a lifesaver.

Genia and I supported each other through nursing school.  Edited papers; studied for tests; helped with care plans. On my 21st birthday, she plopped a Tall-boy Coors Light on my desk at school and kept walking...like it was normal to have in class! :)  Nursing school is not for the faint-of-heart, and it was so great to have someone by my side. Maybe I was placed in her life, but really, I think she was placed in mine, to help me make it through.

Genia became pregnant our final semester of nursing school, and I became pregnant the summer after.  We had blonde-haired sons three months apart. We both got jobs, me in OB, her in Pediatrics, and we kept in touch for awhile.  Big surprise, we both got divorces, too.

I don’t remember the exact dates, but when Genia’s son was small, she developed breast cancer, at a young age, for the first time.  She defeated that beast and hoped to be a Mommy again with her new husband, but fate was cruel to her.  Instead, a few years later, she had to abandon those Mommy dreams because her cancer was hormone-based and resurfaced.  She had to have all the girl stuff removed and go through cancer treatments for the second time.  She won again! 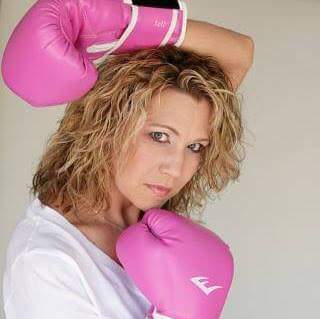 Genia and I saw each other around town at kids’ ball games and such, but we really reconnected over social media 8 or so years ago.  Even though I didn’t see or speak to her regularly, her impact on my life was never forgotten or unappreciated.  After we reconnected, she re-introduced me to her sister Gennie.  Gennie and I became fast friends, bonding over our mutual love of Bon Jovi.  The three of us even went to a concert together.  Because of Genia, because of Gennie, so many of my dreams have come true.  Because of that connection from the early 1990s, I have met so many super-cool like-minded friends from around the world.  And, if I trace back the roots, it’s because Genia was in my life.

Recently, after being initially dismissed by doctors, Genia was found to have Stage IV breast cancer, again.  Third time. In her lungs.  She’s 47.  When is enough enough?  So, she dropped her only son off at college and now is back in chemotherapy, FIGHTING, hoping to defeat cancer again and be present for her son’s amazing life! 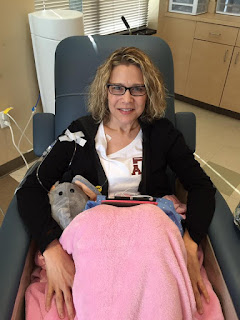 Genia was that pebble, dropped into the middle of the pond of my life, and the ripples of that impact flowed outwards.  Genia, because of you, directly or indirectly, cool stuff has happened in my life.  You helped me survive nursing school.  You helped me survive that marriage.  We watched our sons grow up at the same time. You led me to Gennie, whose friendship has led me to some really cool (and very therapeutic times).  Genia came into my life for a reason, for a season.  God willing, that season will be long. 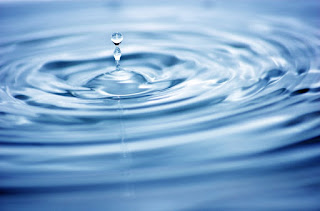 You can help support Genia by purchasing a Booster T-shirt today!  TeamTimex

Rhonda
Posted by Rhonda Fuselier at 8:02 PM No comments: